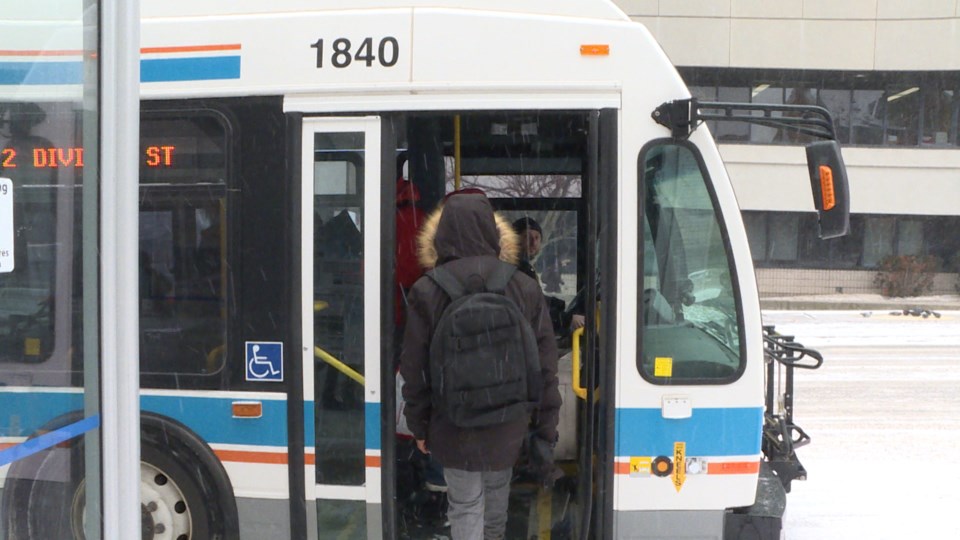 A 28-year-old man has been arrested after a bizarre incident on a transit bus in Sault Ste. Marie this week.

Sault Ste. Marie Police Services say the man was travelling on a bus April 16, and was asked several times to turn down the music he was listening to.

He allegedly urinated in a bottle, poured it near the driver, struck him in the face, then exited the bus. The suspect was located a short time later and charged with one count of assault. He is scheduled to appear in court May 27.