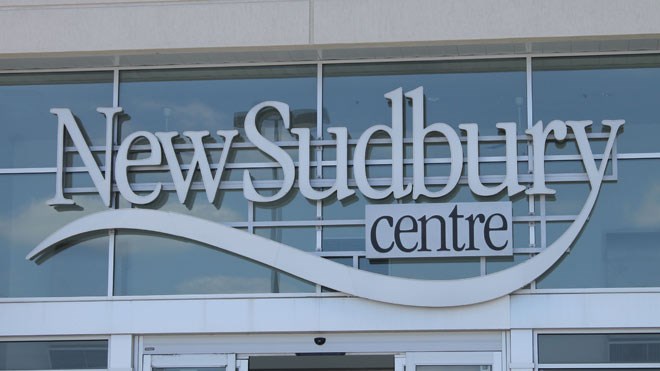 Greater Sudbury Police told Sudbury.com officers were called out to an assault in progress at the mall on Lasalle Boulevard just before 1:30 p.m. on Aug. 13.

The caller told police one man was hitting the other with a hammer.

When police arrived the culprit had already fled, but they did find the victim, who told police a stolen cellphone was what led up to the altercation. The injured victim, who had his cellphone stolen, said he managed to wrestle the hammer away from his attacker before the other man fled on foot.

He was able to provide a description of the man. The victim sustained only minor injuries, police said.

Officers began to search the area surrounding the mall for the attacker. Just after 3:30 p.m. on Tuesday, GSPS got a tip that a man matching the description of the attacker had been spotted outside the New Sudbury Centre.

Police rushed to the scene and arrested the alleged attacker.

A 21-year old man has been charged with possession of a weapon for a dangerous purpose, assault with a weapon, assault causing bodily harm and theft under $5,000.

He was released on a promise to appear.

Vagnini to serve another term as police board chair
Jan 17, 2020 9:38 AM
Comments
We welcome your feedback and encourage you to share your thoughts on this story. We ask that you be respectful of others and their points of view, refrain from personal attacks and stay on topic. To learn about our commenting policies and how we moderate, please read our Community Guidelines.