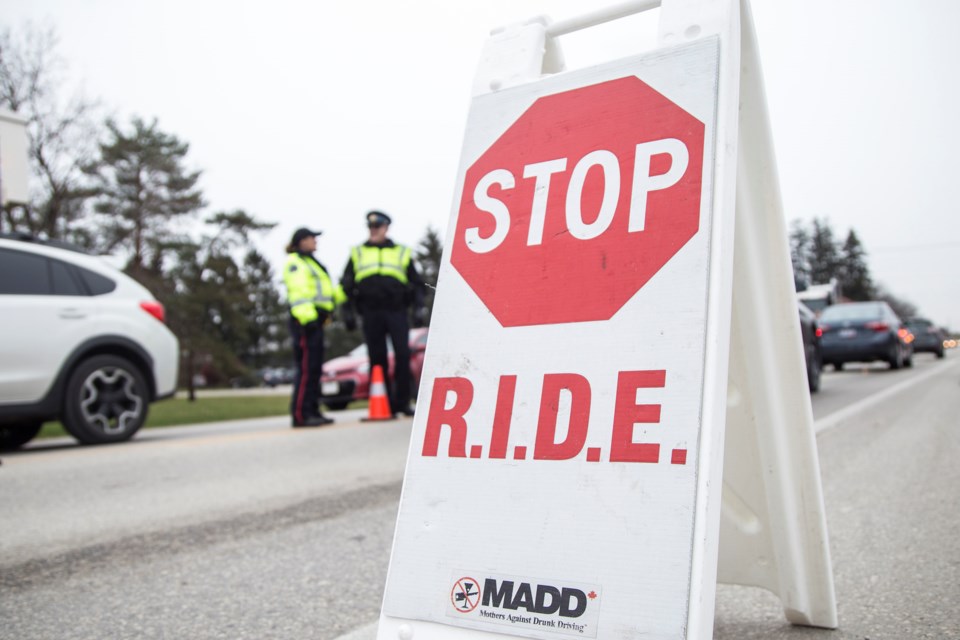 A 43-year-old Sudbury man is facing impaired driving charges, among others, after being stopped by the OPP in Markstay-Warren May 28.

The man was stopped at 5:49 a.m. by the Nipissing West Detachment of the Ontario Provincial police (OPP) and Snowmobile-ATV-Vessel-Enforcement (S.A.V.E.) unit of OPP, who were conducting Reduce Impaired Driving Everywhere (R.I.D.E) on Highway 805, in Markstay-Warren.

While speaking with the driver, it was determined he was impaired by alcohol. The driver was arrested and transported to the North Bay OPP Detachment for further testing.

A small amount of cannabis was also observed inside the vehicle.

The accused was released on an Appearance Notice, and is scheduled to appear in North Bay court June 22.

The accused was issued a 90-day Administrative Driver's Licence Suspension and the vehicle was impounded for 45 days.

This incident marks the 28th driver charged under the criminal impaired driving laws in the Nipissing West Detachment area in 2021.