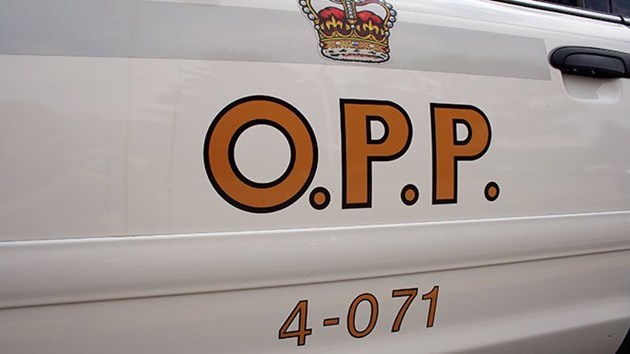 Three people from the Sudbury area face drug charges after provincial police were alerted to a vehicle being driven erratically in Elliot Lake.

The vehicle was reported to be all over the road. Police located it a short time after and spoke to the driver and two occupants, all of whom showed signs of impairment. Suspected methamphetamine was observed inside the car.

The driver and two passengers were arrested.

The driver was assessed by an OPP Drug Recognition Evaluator (DRE) and one of the passengers was found to be breaching a prior release condition. The vehicle was towed and impounded.

All three are scheduled to appear before the Ontario Court of Justice in Elliot Lake on April 6.

“The OPP would like to remind the motoring public to drive sober; this includes drug consumption as well,” said provincial police in a news release. “Impairment by drugs is a crime under the Criminal Code and drivers are subject to the same penalties as those who are charged with driving while impaired by alcohol. A charge of impairment by drugs involves all drugs, be it prescription, over-the-counter and those that are illegal.”

The OPP has highly trained DRE officers who are skilled in the detection and investigation of drug impaired drivers. Should you observe a suspected impaired driver, dial 911 or contact the Ontario Provincial Police at 1-888-310-1122.