GSPS say a search warrant turned up drugs, cash and stolen property, including a motorcycle
0
Oct 8, 2019 2:00 PM By: Sudbury.com Staff 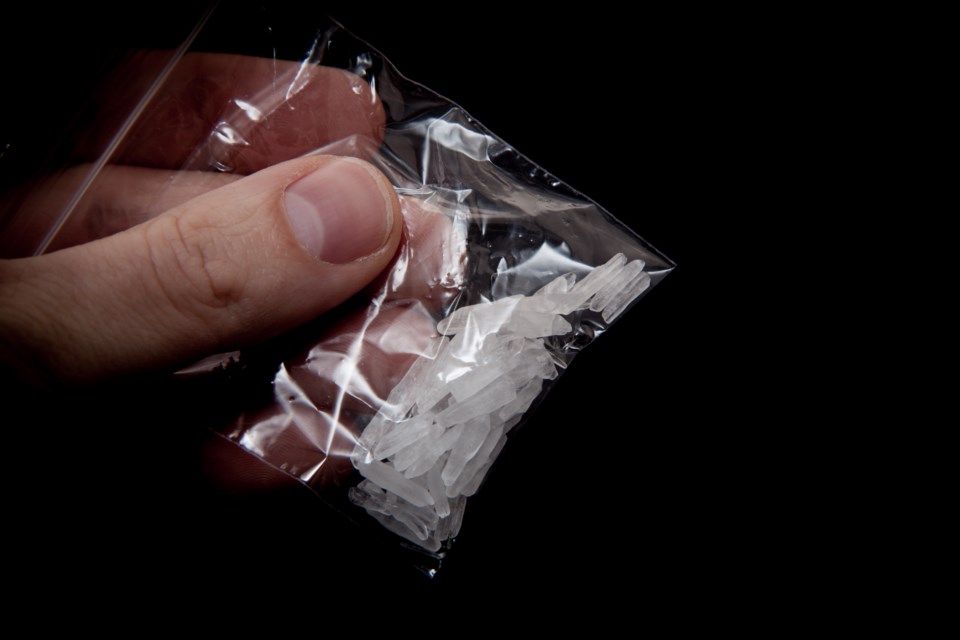 A man and a woman face several charges after a tip from a neighbour led police to a cache of drugs and stolen property on the weekend.

Acting on tips from residents in the area, and after an investigation, GSPS Drug Enforcement Unit officers descended on a MacKenzie Street residence on Oct. 5 armed with a Controlled Drugs and Substances Act search warrant.

A 36-year-old man and a 35-year-old woman were arrested and charged with multiple offences, including possession of a Schedule I substance, possession for the purpose of trafficking and possession of property obtained by crime.

GSPS reported that both people were released on a promise to appear and will be in court on Nov. 20 to answer to the charges.

"Their names cannot be released at this time as the information has not yet been sworn to through the court process," GSPS reported.

During the search, police said detectives located methamphetamines, Oxycodone, more than $2,100 in cash, as well as stolen property including a motorcycle, electronics and power tools.