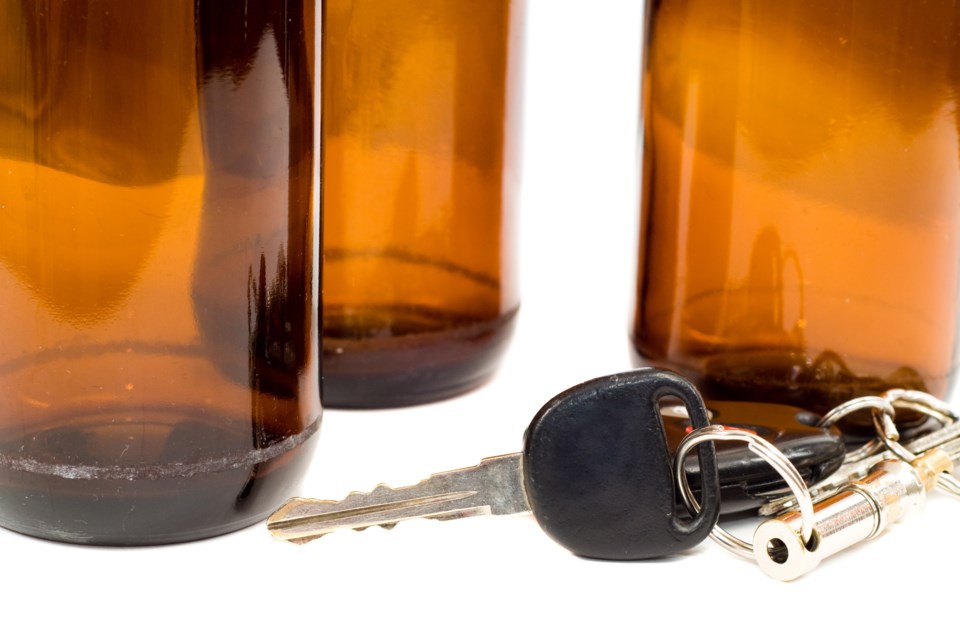 A 51-year-old Wahnapitae man pulled over on Highway 17 in Sables-Spanish Rivers Township (the Massey area) Oct. 17 is facing a long list of charges, including impaired driving.

The Manitoulin OPP say they pulled the man over for a Highway Traffic Act violation at 10:29 p.m. Oct. 20.

Officers say they determined the driver had consumed alcohol, and continued their roadside investigation.

The driver was arrested and brought to the Espanola detachment for further testing. Police also located and seized suspected Methamphetamine and Cannabis with an estimated street value of $340.

The man has been charged with:

The accused was released on several Provincial Summonses and also an Appearance Notice and is scheduled to appear in Espanola court Dec. 14.

He was issued a 90-day Administrative Driver's Licence Suspension (ADLS) and the vehicle was impounded for seven days.

This charge marks the 50th driver charged under the Criminal Impaired Driving Laws in the Manitoulin OPP Detachment area in 2020.