Five look to close out first round series at home tonight 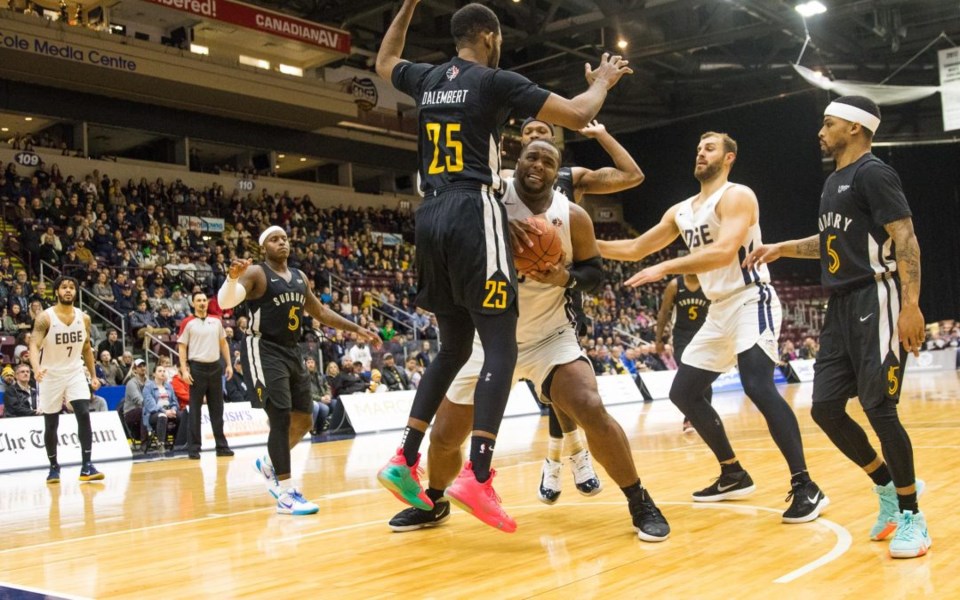 The Sudbury Five can advance to the NBL Canada semi-finals with a win tonight over the St. John's Edge. (thefive.ca)

The Sudbury Five can advance to the NBL Canada semi-finals with a win tonight over the St. John's Edge.

The Five and Edge have traded wins in the first three games of their opening round series, with Sudbury taking game one 100-99 on the road in St. John's. The Edge took game two by a score of 102-92, before the Five answered back on home court in game three with a 124-112 win.

With a win tonight on home court, the Five will advance to the Central Division finals, and will play the winner of the London Lightning vs. KW Titans series. The Titans are leading that best-of-five series two games to one with game four set for Saturday, April 13 in Kitchener.

The Five and Edge will tip-off game four Friday night at the Sudbury Community Arena at 7 p.m.