Soccer season hanging in the balance for GSSC

Club president says it looks like it could be a shortened season or no season at all
May 22, 2020 7:00 PM By: Sudbury.com Staff 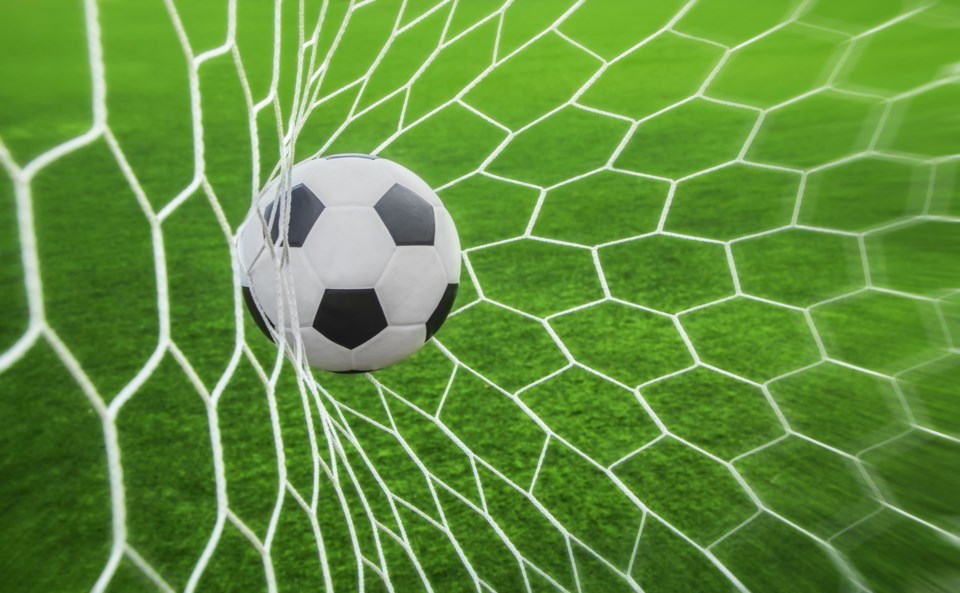 Greater Sudbury Soccer Club is awaiting word from Canada Soccer and Ontario Soccer in order to start its summer programming.

Both organizations need permission from the province of Ontario public health authorities to resume soccer activities.

In the meantime, the groups continue to work on a return to play protocol which will likely be phased in with a number of safety measures.  It is unknown what measures may be put in place at this time.

This year is the tenth anniversary of the Greater Sudbury Soccer Club. The board is committed to ensuring that players get the opportunity to play as soon as it is safe to do so.
"It could look like a shortened season or it might mean that the summer season is shelved altogether with a greater focus on the fall," said GSSC President Joe Snofl.

While fields are being opened in other jurisdictions, like Toronto, the club is awaiting the City of Greater Sudbury to make a decision on the matter.

The city issued a news release Thursday evening indicating that soccer fields will re-open next week, however, use of the fields is restricted to gatherings of five people or less and users must keep two metres away from people who are not part of their household. League play and scrimmages are not permitted.

Due to group size restrictions, the highly-anticipated GSSC Summer Soccer camp that runs every July will not take place this summer.