All-Canadian once again, the 2017 Blues Festival also includes the likes of Alan Doyle, Kim Mitchell, the Sam Roberts Band, Lighthouse, Widemouth Mason and Big Sugar -- not to mention plenty of blues too.
Feb 1, 2017 8:48 AM By: Leith Dunick 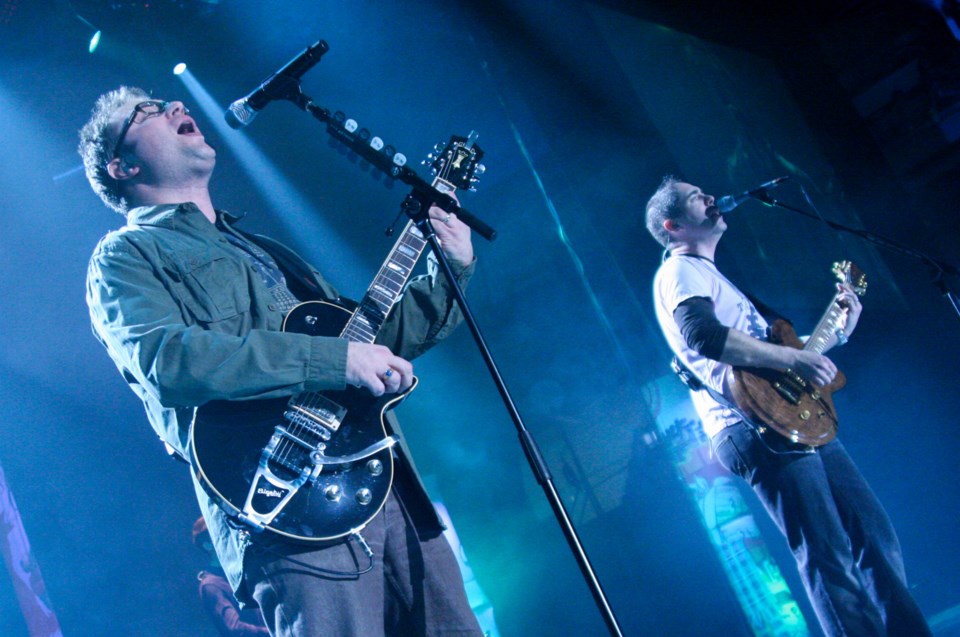 THUNDER BAY -- Organizers have taken care of business when it comes to this year’s Thunder Bay Blues Festival lineup.

Once again it’ll be an all-Canadian slate, topped by the legendary Randy Bachman, who rose to music fame as a member of the Guess Who, then followed it up with the chart-topping rockers Bachman Turner Overdrive.

After record-setting crowds rolled through the turnstiles at last year’s event, the first to go all-Canadian, organizers decided to see if they could capture lightning in a bottle for a second straight year.

Once again it’s a deep lineup and one that retains a strong blues contingent, staying true to the festival’s origins.

“We really worked hard to build on the success of last year by booking Canadian fan-favourites who always deliver world-class performances, and we’ve also made it possible for people to see them all in one place, over one weekend, and all for what works out to be less than $6 each, when purchased on a weekend pass,” Halvorsen said.

The opening night, Friday, July 7, might be this year’s must-see night, with Kim Mitchell, Sam Roberts on the undercard and a rare headlining appearance by Amanda Marshall wrapping up the evening.

“Amanda Marshall is a nice little coup for us. She typically only plays a handful of dates on any given year, and typically sticks with casino dates,” said Hurtig.

“Being able to get her to come to Thunder Bay makes for a very rare opportunity to see her perform in front of a major festival audience.”

Saturday night, topped by the Barenaked Ladies and the Sam Roberts Band, could be equally fun. Other acts on stage that day include Barney Bentall and the Legendary Hearts, Lighthouse, the Powder Blues Band and crowd favourite Alan Doyle and the Beautiful Gypsies.

Another Hurtig favourite, Angel Forrest, is a reason to get to Marina Park early on Saturday.

“Angel Forrest is a hot Canadian blues talent that we were very fortunate to have been able to book. She won three Maple Blues Awards recently, including female vocalist of the year the past four years, producer of the year and songwriter of the year.”

The rest of the blues component is strong, Hurtig said.

“Julian Taylor is amazing, and he is bringing the full band with horn section. Powder Blues Band is right on par with Downchild from last year. Jack Semple is an amazing blues guitarist, and of course, Big Sugar, Anthony Gomes, 24th Street Wailers and Jerome Godboo are all awesome blues artists.”

Local talent is also front and centre, the opening act on each day of the three-day event: Rock Steady on Friday, Boardroom Gypsies on Sunday and Dr. Buck and the Blues Bangers and Driven on Sunday.

Tickets go on sale on Saturday.

Also on sale that morning at the Community Auditorium box office are tickets for this year’s Murillo CountryFest, slated for Aug. 11 and Aug. 12 at the Murillo Fairgrounds.

“We set out to take the successful formula from last year and expand it to a two-day format,” said festival organizer David Allen.”