How I became the subject of a Vinyl Cafe story 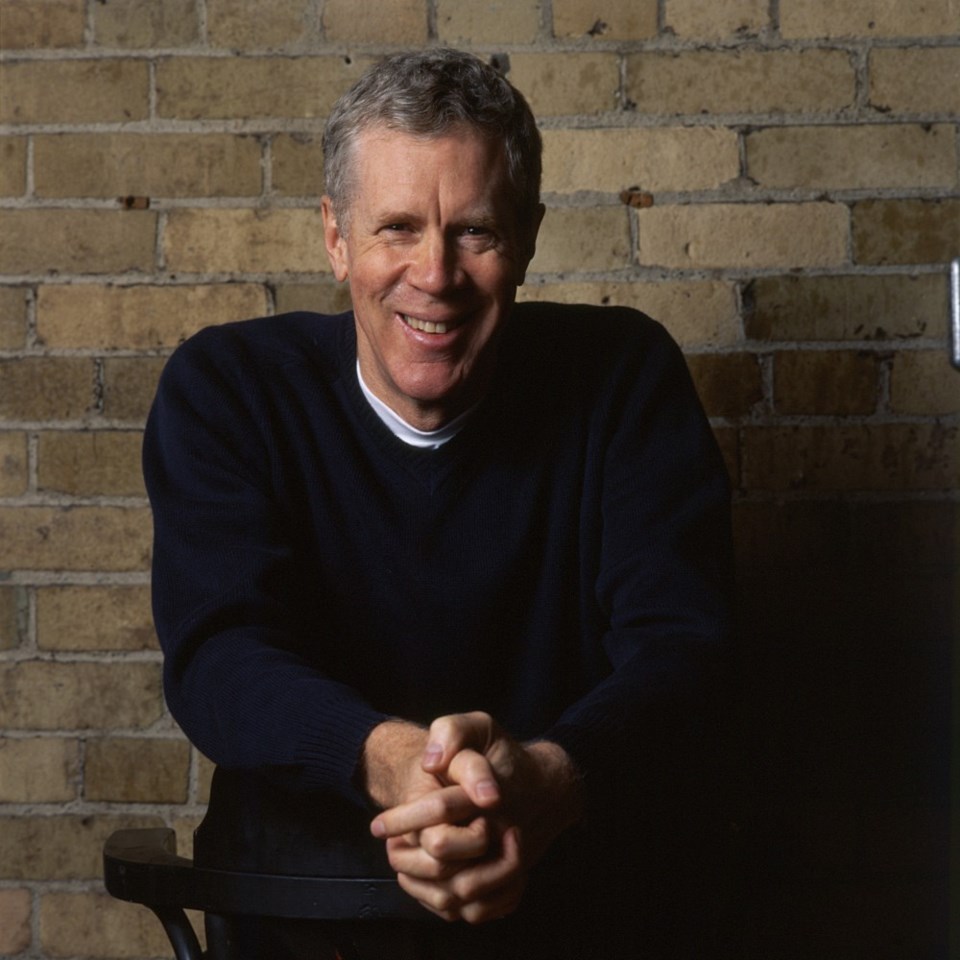 In the fall of 2011, I was honoured to do a phone interview with Stuart McLean, host of CBC Radio's The Vinyl Cafe, in advance of one of his many appearances in Sudbury.

I was a fan of the show for nearly its entire two-decade-or-so-long run — my mom and I have a habit of listening out on the deck at my parents' camp in Killarney at lunchtime on Sundays, at least when the weather's nice.

In preparing to write my story, I joined The Vinyl Cafe's Facebook page.

Not long afterwards, McLean posted to the page, saying he was writing a Dave and Morley story about Halloween, and was looking for ideas — for the uninitiated, one of the show's hallmarks is stories about a fictional record shop owner named Dave and his family members and friends.

I wrote a few sentences about when I was 10 years old, and my friend Reneé and I went out trick-or-treating in Copper Cliff without an adult for the first time.

I was wearing a crayon costume my dad had made from poster board. There was a design flaw, though — the costume was very tall, and I had to crawl through several doorways. One guy even asked me if I was supposed to be a stovepipe.

Apparently McLean liked my little childhood anecdote, because he replied that it was pretty funny.

Fast forward to a few weeks later, and I was sitting in the audience of The Vinyl Cafe show at Laurentian University's Fraser Auditorium.

I was gobsmacked when McLean started reading his new Halloween Dave and Morley story, and realized he'd worked in the story about my crayon costume.

Instead of me, it was Dave and Morley's daughter Stephanie who was wearing the costume, and she was trick-or-treating without an adult for the first time, with her friend Becky.

In case you'd like to look up the story, it's called “The Haunted House of Cupcakes,” and is included in McLean's book of stories “Revenge of the Vinyl Cafe.”

I was saddened to learn that McLean passed away at the age of 68 Feb. 15 after a battle with skin cancer. He suspended his radio show in December 2016 to focus on his treatments.

While you might think it's pretty cool to have a Dave and Morley story based on something that happened to you — and you're right — I'm far from the only Sudburian who has a story to tell about McLean.

Tributes began pouring in on social media after the news of his death was released. A few journalism colleagues say he was their professor at Ryerson University, reminiscing about his kindness.

One man said McLean had offered to marry him to his now-wife on stage at one of his Sudbury shows, while a woman reminisced about how McLean gave her son the prize for being the youngest in the audience.

McLean — and the imaginary world he spun for The Vinyl Cafe — will be missed by many loyal listeners in Sudbury, Canada, and around the world, myself included.

I leave you with the message McLean wrote on The Vinyl Cafe's Facebook page in December as he announced he was ending the show's run.

“In the meantime, look after yourselves and each other. And know that this isn’t goodbye. It’s just … so long for now.”

So long for now, Stuart.

Heidi Ulrichsen is the associate content editor of Northern Life and Sudbury.com.