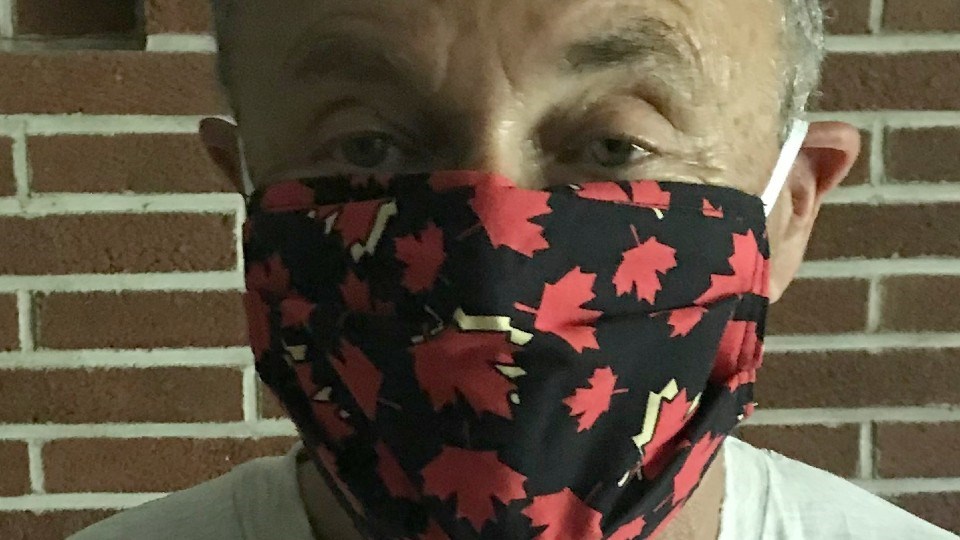 Since China locked down the city of Wuhan on Jan. 23, many countries shut away their populations at home.

It was a necessary measure copied by Canadian jurisdictions for a desperate time that exacted a terrible price. It turned out that the lockdown caused immense harm to the economy and to the economic, physical, mental and social health of Ontario’s citizens. We paid the price and flattened the curve: a very impressive response that deserves much praise.

The province is now slowly re-opening its economy. Most experts expect a second wave when the weather cools and people are forced indoors. They are worried that our governments may not be up to the task to avoid further lockdowns.

But let us start at the beginning.

Canada announced it was closing the border to non-essential travel on March 20, six weeks later than the countries which achieved much better outcomes than Canada. At the time, the federal government was still committed to the idea that travel bans did not work. No one will ever know how many COVID-infected people entered Canada without testing after the Prime Minister told Canadian snowbirds on March 16 that it was "time to come home." No one will know how much avoidable harm it caused.

Testing was initially only approved for individuals with serious illness and a history of international travel. Canadians were told to avoid using masks. Scientists at the time believed that only people with symptoms could spread the coronavirus.

The cruise ship Diamond Princess became the poster child for symptomless viral spread. About a third of the infected passengers and staff had no symptoms.

Roughly 60 per cent of the over 600 sailors who tested positive on the US aircraft carrier Theodore Roosevelt did not show symptoms of COVID-19.

Countries like Singapore and Australia believed in the existence of symptomless viral spread and moved swiftly to quarantine seemingly healthy travellers. They fared far better than those that did not.

In the first few weeks of January, there was a lineup outside the office of a Canadian PPE wholesaler. It was two to three hours long. Provincial health bodies didn’t start calling until March, but by then, the supply was long gone.

Hesitation costs lives. In those first pivotal months of the outbreak, Canada hesitated. Total deaths to date: in Taiwan, seven; in Australia, 104; in New Zealand, 22. In contrast, the number of deaths in Canada are at 8,516.

It is one thing to get it mostly wrong when COVID first reached Canada. We had no experience with this new organism. There will be no excuse if we get it wrong the second time around. So are we learning from the countries that did it right?

The Kingston Health Unit is now one of a small but growing number of Canadian jurisdictions to declare mask usage mandatory in most indoor public spaces. Some Ontario transit agencies have declared mask usage mandatory on buses, streetcars and trains. Ontario Premier Doug Ford said that the Kingston outbreak is a concern. Nevertheless, Ontario's Chief Medical Officer of Health said these kinds of decisions would be left in the hands of municipalities, rather than implemented provincewide.

In the early months of the pandemic, Japan did many things wrong: poor social distancing, open karaoke bars, fully packed subways and trains. But almost everyone put on their masks at the onset of the pandemic. It was part of their culture.

The feared spike in cases and deaths did not materialize. Japan has reported only 969 deaths, while the United States, with a population roughly two and a half times as large, is approaching 127,000. In the US, public health workers are facing threats of violence. The US President has refused to wear a mask. Different cultures; different outcomes.

What a huge-scale experiment that gives clear direction for a specific course of action: widespread use of masks saved lives. No wonder a group of experts recently called on top health officials to make masks broadly mandatory. A mask should be required outside of the home wherever people are in relatively close contact, notably in stores and on public transit. Ontario Premier Doug Ford said he “highly, highly” recommends masks – but would not make them mandatory.

Iceland initially had one of Europe’s highest infection rates. It is down to a handful of confirmed cases, with zero cases in hospital, due to the early introduction of a random testing program and download of a government tracing app. That happy outcome happened without a hard lockdown, as many schools, shops and restaurants remained open. The country will be re-opening its borders soon to international travel.

Iceland’s Health Authority had invited people to come forward to be tested. Within six weeks, roughly 15 per cent of Iceland’s population participated in random testing, giving Iceland one of the highest testing rates in the world.

Icelanders were also invited to download a government tracing app which records the phone’s location several times an hour. About 40 per cent of the population is using the app. For visitors to the country, the download is mandatory. International travellers must also submit to a test upon arrival or go into a 14-day quarantine.

Right now, it is safe to say that Canadian leaders are pretty wishy-washy. They often find reasons not to do things.

“Mask use will be hard to enforce.”

Maybe the feds should take the lead. Maybe the province. Maybe municipalities.

Someone in authority must seize the moment and lead our country into safety.

Let your federal, provincial and municipal leaders know that you care passionately about COVID.

Make the use of masks mandatory.

Dr. Peter Zalan is the former president of the medical staff at Health Sciences North, and a current member of the Sudbury and District Medical Society.