Sentencing delayed for teen who posted threat to Collège Notre-Dame

No reason was given yet, but Zachary Pilon is seeking an out-of-town judge for sentencing
Dec 3, 2020 10:00 AM By: Arron Pickard 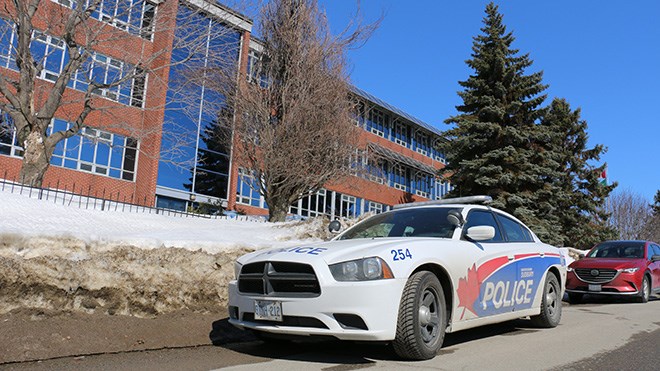 A Dec. 8 sentencing date has changed for the teen who pleaded guilty to using social media to threaten students at a local high school.

Zachary Pilon pleaded guilty in January this year after he posted a kill list in March 2019 containing the names of about 40 people at Collège Notre-Dame. He was charged with criminal harassment and uttering threats.

His post on social media sent the school into lockdown on March 20, 2019. An Instagram post he made warned that, on “Friday March 22nd, everyone will finally know my name… Look out CND.”

He was arrested that day and released on bail March 21, 2019 with a set of conditions attached.

Pilon is seeking an out-of-town judge to preside over his sentencing, the court heard Wednesday afternoon during assignment court, although a reason for this course of action was not given.

The matter was adjourned to Dec. 8, with dates in January being canvassed for sentencing.