Cinéfest Friday gala film: 'The Rest of Us' explores female relationships (plus a cameo from North Bay's shadflies) 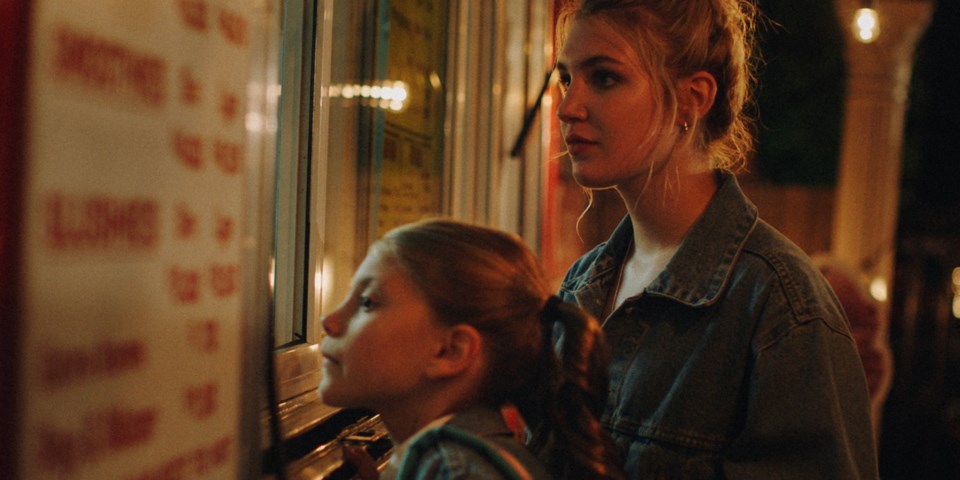 Heather Graham and Sophie Nélisse star in “The Rest of Us,” which was filmed in North Bay in 2018. (Supplied)

Female relationships are front and centre in the Northern Ontario-shot film “The Rest of Us,” which has the Friday, Sept. 20 gala slot at Cinéfest International Film Festival.

Although central to many people's lives, the film's director, Aisling Chin-Yee of Montréal, said these type of relationships are something we don't see enough of on the big screen.

In “The Rest of Us,” a poised, divorced woman, Cami (Heather Graham — you might recognize her from the “Hangover” movie series), threatens her already tenuous relationship with her headstrong teenage daughter, Aster (Canadian actress Sophie Nélisse — known for her role in “The Book Thief”), when she invites her ex-husband’s second wife, Rachel (Jodi Balfour), and young daughter, Talulah (Abigail Pniowsky) to move in with them following his unexpected death.

“Something we don't see enough of on screen are the different types of female relationships and the complexities that come from any type of familiar relationship,” said Chin-Yee.

“It's really focused on that, and how these women that survived something together and also build something new together.

“It's specifically a very female, feminine story. As a woman who has been in all of these types of relationships, it was really, really great to explore that on this level.”

So in other words, bring your moms, your daughters, grandmothers, granddaughters,  nieces, aunties and besties to see “The Rest of Us.”

The film was shot in North Bay in June and July of 2018. Chin-Yee said she included the beautiful scenery of Lake Nipissing and Trout Lake.

But if you think about the time of year when the film was shot, you might be able to guess the creature that makes a cameo appearance. Yup, June and July are shadfly season in North Bay.

“They have cameos in the movie too. I made sure of it. I won't say that I like them, but if they're going to be there, they better look good on film, you know.”

“The Rest of Us” marks Chin-Yee's feature directorial debut. She's spent most of her career as a film producer. She said it's definitely been a learning experience, but she enjoyed it.

“It's creative, it's challenging, it's logistical, it's collaborative, it's so many wonderful things,” she said.

“Making a film takes all sorts of different parts of the brain. It's a wonderful, complicated, challenging experience every time.”

The film's screening here in Sudbury follows its world premiere was at the Toronto International Film Festival earlier this month.

Chin-Yee said that unfortunately, she's not going to make it to the Cinéfest screening, as she'll be pitching another film in New York on that day.

However, Cinéfest has announced that Nélisse — who actually voiced Cinéfest's television ad this year — will be there for the screening, and will take part in an audience question and answer session.

Cinéfest runs this year from Sept. 14-22. Check out Cinéfest's website for a full film schedule and to purchase tickets.

Check out the trailer to 'The Rest of Us' below.