Sudbury.com will continue to update this list as changes are brought to the attention of our editorial staff
Mar 19, 2020 11:00 AM By: Sudbury.com Staff 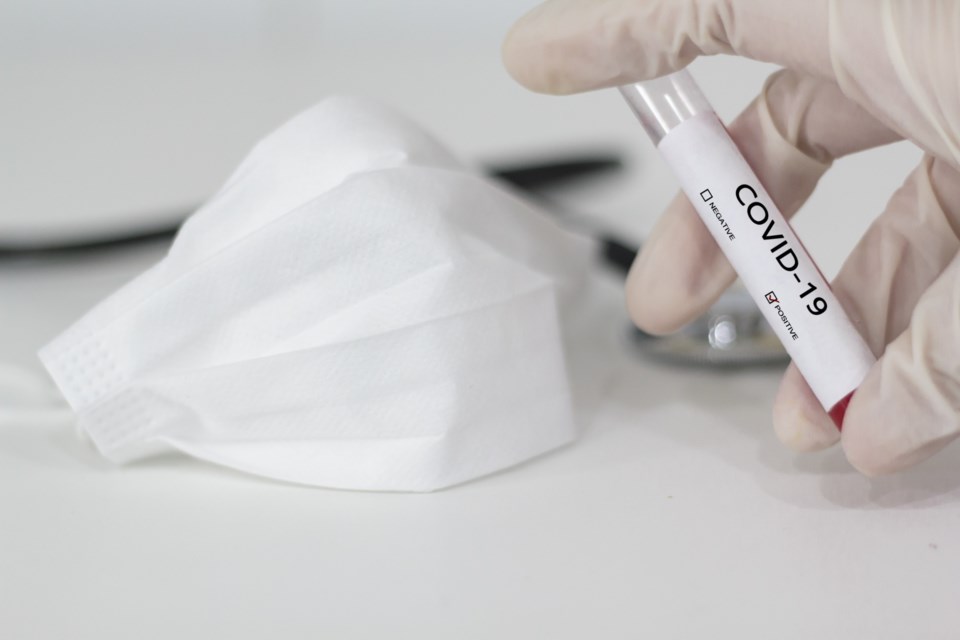 With concerns over COVID-19 locally, we're putting together a list of related cancellations and closures.

Email them to editor@sudbury.com, or post them in the comments below.

This is what we know so far: