Gélinas calls on province to crack down on vape advertising 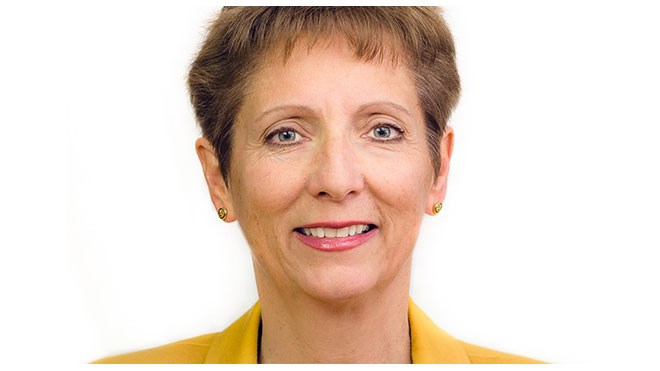 Nickel Belt MPP and NDP health critic France Gélinas is calling on the Ontario government to tighten up rules around vaping marketing.

Gélinas' demand comes in the wake of a rash of unexplained severe lung illnesses associated with vaping. Around 500 cases have been reported in the U.S. so far, with six deaths reported. One case has been confirmed in Canada just this week, in London, Ont.

Middlesex-London Health Unit announced that a teen from London was recovering at home after having to be put on life support due to a severe pulmonary illness, seemingly linked to vaping.

The issue has also cropped up in the U.K. with dozens of cases of lung illnesses reported.

Most of those affected are young males, nearly all of whom had been vaping e-juice (the name for the liquid that is vaporized) containing THC, the ingredient in cannabis that gives users the high.

Why the illnesses appeared so suddenly within the past month or so remains unknown. Despite the popularity of vaping in recent years, with millions of people using the devices across the U.S., U.K. and Canada, the lung illnesses hasn't been seen before.

The reason the illnesses have only affected several hundreds of people also remains unknown.

Ontario has ordered all hospitals to report any vaping-related lung illnesses to the Ministry of Health and Long-Term Care.

In the wake of the illnesses, Gélinas is calling for "urgent action" to crack down on the marketing of vaping, particularly to young people, and to limit the nicotine content.

“Now more than ever, we need to heed the warnings of health experts raising serious concerns about this product: crack down on advertising, ban flavoured vapes designed to entice young customers and limit the amount of nicotine vape marketers can put in their product,” said Gélinas in a news release.

In October 2018, the Ford government loosened restrictions on vaping products.

Gélinas said marketing regulations should be tightened up again, calling on Health Minister Christine Elliott to walk back those loosoned regulations.

She's not alone. In the wake of the spate of mysterious illnesses, yesterday eight Canadian health organizations, including the Canadian Medical Association, called on Health Canada to impose an interim order to limit the marketing of vape products, restrict flavours and regulate nicotine levels that can be legally purchased.