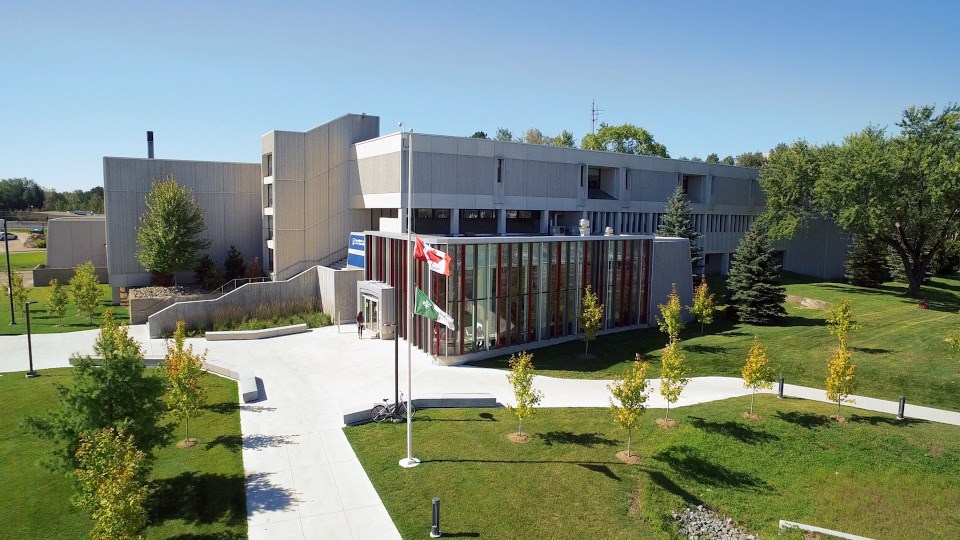 A judge has come up with a “bespoke” methodology for Laurentian University to deal with its creditors, one that he hopes will streamline the process.

The insolvent university, which is restructuring under the auspices of the Companies’ Creditors Protection Act (CCAA), was in court last week, making several requests, including a methodology for processing creditors’ claims.

Creditors, which include three banks to which Laurentian collectively owes around $130 million,  as well as Laurentian employees recently laid off as part of its insolvency restructuring, who seek to receive their severance pay, must submit their claims by July 30.

Justice Geoffrey Morawetz issued his endorsement May 31, but it came with his own amendment to the claims process.

He said he agrees with the submission made by the counsel for one of Laurentian’s creditors, TD Bank, “that it is important to move quickly — but not to rush.”

Laurentian said it’s required to complete the CCAA process by the end of December.

“This requires a balancing of competing interests, to ensure that the process remains fair to all,” Morawetz wrote in his endorsement.

He said there are no set rules to govern the claims process, and the situation “calls for a bespoke process.”

That “bespoke process” would involve the appointment of four “inspectors” that would be involved in the claims process.

Two of the inspectors are to be representatives of the pre-filing lenders (the three banks owed collectively $130 million), with the remaining two “inspectors” being drawn from the group of creditors who file claims in excess of $5 million.

The court-appointed monitor overseeing Laurentian’s insolvency (the firm Ernst & Young) is required to consult with this “inspector group” for any claim.

“The Monitor is authorized to compromise any material claim – provided it has received permission from three members of the ‘inspector group,’” Morawetz wrote.

Morawetz proposed this process as a way of addressing a proposal made by TD Bank, one of the banks to which Laurentian owes money.

“I am concerned that the TD Bank proposals could delay the claims process from being completed on a timely basis,” he said.

TD Bank proposed that the monitor, Ernst & Young, consult with the pre-filing lenders and any such other stakeholders as the monitor deems appropriate with respect to each claim in excess of $5 million.

Any of these parties objecting to the acceptance of these claims would have then been able to apply to the court within 10 days for a review of the proposed acceptance.

But Morawetz said he’s given to understand there might be in the range of 15 or so claims of more than $5 million against Laurentian.

He said he’s “hard-pressed” to see where such a claimant wouldn’t be considered one of the parties that need to be consulted in the proposed process for these major claims.

“The sheer size of the group would impede its mandate and progress,” wrote Morawetz. “The process will cease to be efficient and effective in resolving issues.”

In his May 31 endorsement, the judge also approved several other requests put forward by Laurentian last week. That includes the appointment of Sudburian Louis Pagnutti as the chief redevelopment officer to assist it in its restructuring efforts.

Morawetz also approved Laurentian’s request to increase the existing cap on the maximum amount of fees that may be incurred by and paid to independent counsel for the board during the CCAA proceeding from $250,000 to $500,000.