‘Karen’ for Kids: Sudburian striving to raise $10,000 for NOFCC next month

Karen Falldien Yawney will shave her head in September in support of children battling cancer
Jul 7, 2020 6:00 PM By: Matt Durnan 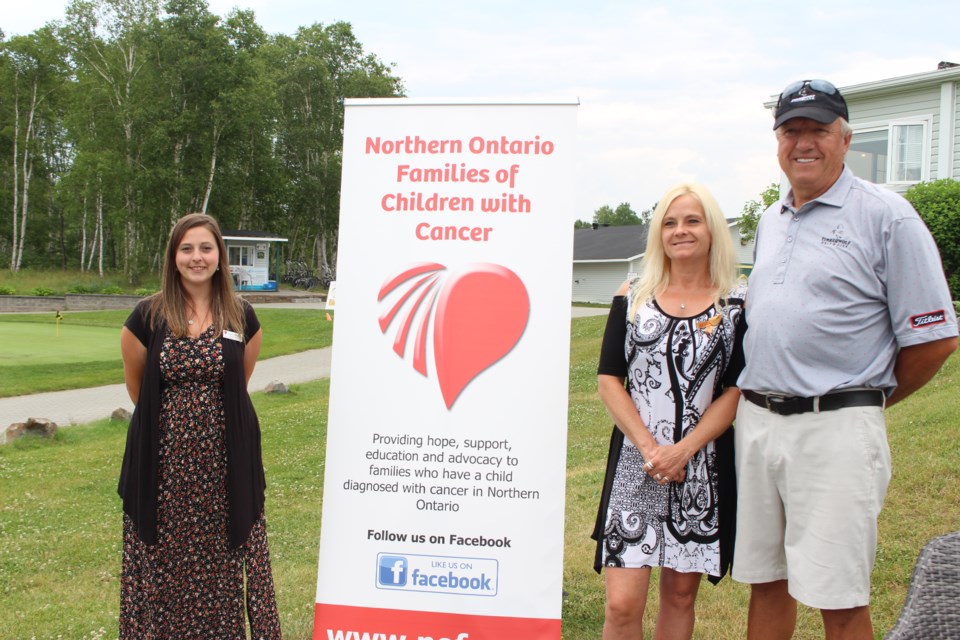 It's been five years since Karen Falldien Yawney shaved her head after raising funds for the Northern Cancer Foundation, and come the end of September of this year she will once again have her golden locks shorn.

Karen has set a goal of raising $10,000 through donations during the month of August, which will then be given to NOFCC.

"As we know, unfortunately many families can't get treated here in Sudbury so they're travelling to Ottawa, Toronto, London and the United States to get treatment, so with that comes a lot of costs that a lot of us don't think about and obviously with the COVID-19 crisis it's extremely difficult for us to raise money," said Caruso.

Falldien Yawney raised money for the pediatric oncology unit five years ago, raising funds to help families with an array of expenses including travel, hydro bills, mortgage and rent payments.

"Anything that they weren't able to pay out of pocket; there's so many expenses that these families incur that I've found out over the past few years, so I've decided it's been five years and it's time to do it again," said Falldien Yawney.

Sam and Karen have a close personal tie to NOFCC, as they are friends with the Kennedy family and their son Malleck who has been fighting leukemia for more than three years.

"Sarah Kennedy has a son Malleck, who everyone has seen in the news I'm sure, he was diagnosed with cancer a few years back and being close family friends I knew I wanted to do it again," said Karen. "I realized NOFCC does so much and they reach out to these families all over Northern Ontario, so it was a good fit."

Sam Yawney is the president and part owner of Golf Sudbury and has stepped in for the fundraiser as well, with three Golf Sudbury courses offering discounted golf rates to those who donate during the month of August.

"As Golf Sudbury, a group of golf courses, we want to help her with her fundraising with a promo through the month of August," said Sam. "August is a very busy month for us and I'm guaranteeing a minimum of $1,000 raised per course that we will donate through this fundraising effort, but I think we'll surpass that by quite a bit."

Fundraising efforts like that of Falldien Yawney are always welcomed by NOFCC as the organization covers a multitude of costs that aren't covered by OHIP.

"We're always happy to work with the community and third party fundraisers are very much appreciated as NOFCC has one staff and one office for all of Northern Ontario so our capacity to be able to do things on our own isn't always there. Our top priority is taking care of our families and our donors so if anybody wants to get involved we're always happy to have them."

To donate to Karen for Kids with Cancer visit nofcc.ca or canadahelps.org/en/dn/50368, or you can contact Dayna Caruso at dayna.caruso@nofcc.ca.