While Canada officially entered a recession Tuesday, it has mostly been business as usual for the last two quarters in Sudbury, says the Greater Sudbury Chamber of Commerce.
Sep 2, 2015 8:35 PM By: Jonathan Migneault 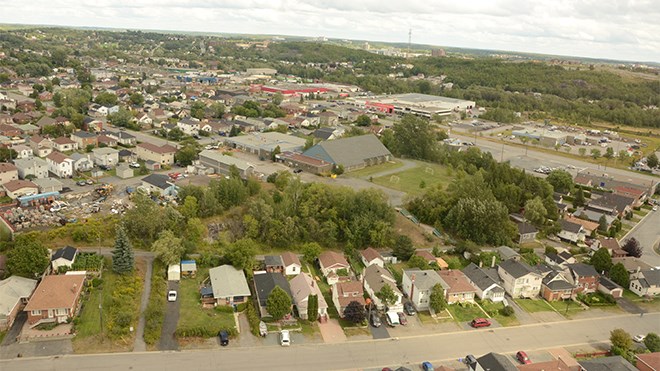 “I think Sudbury, as a whole, is doing reasonably well,” said Karen Hourtovenko, chair of the Greater Sudbury Chamber of Commerce.

Statistics Canada announced Tuesday Canada's gross domestic product decreased by 0.5 per cent between April and June, which marked the second GDP decline in as many quarters.

The technical definition of a recession is two consecutive quarters of negative GDP growth.

The recession has been driven by a slump in the oil and gas sector, but other sectors of the economy have seen more positive growth.
The resale housing market, for example, increased nearly 10 per cent in the same quarter.

Hourtovenko said Sudbury's small businesses, and the local retail market, have remained steady, as the city attracts new box stores, including the new retail development on The Kingsway.

“There's no indication the recession is having a major impact on our industry so far,” DeStefano said.

While growth in the sector hasn't been great, DeStefano said, the situation remains much better than it was during the 2008 recession.

Mining equipment manufacturer Rock-Tech, for example, is expanding its operation to a 30,000-square-foot facility in Sudbury.

But the larger companies aren't investing as much in new products and services as some would like, said DeStefano, and are sticking with more familiar solutions they know can save them time and money.

“They're not going to gamble on anything that won't give them a return or increased productivity,” he said.

Due to the cyclical nature of the mining sector, DeStefano said many people in the industry expect things to pick up in the new year.

As for the Canadian recession, Statistics Canada has already reported the real GDP increased by 0.5 per cent in June, which has some economists predicting the downward trend over the past two quarters will be reversed in three months.

In an editorial for the Globe and Mail, Montreal economist Mathieu Bédard said Canada's economy is not even technically in a recession.

Because the current economic slump is mostly limited to Alberta's oil and gas sector, Bédard said it does not meet the recession test.