Canadians pick up Whiteduck in deal with Hearst ’Jacks

Described as a ‘speedy forward,’ the 20-year-old from Maniwaki, Que., will suit up when Rayside Balfour starts training in August
Jun 23, 2021 7:00 PM By: Sudbury.com Staff 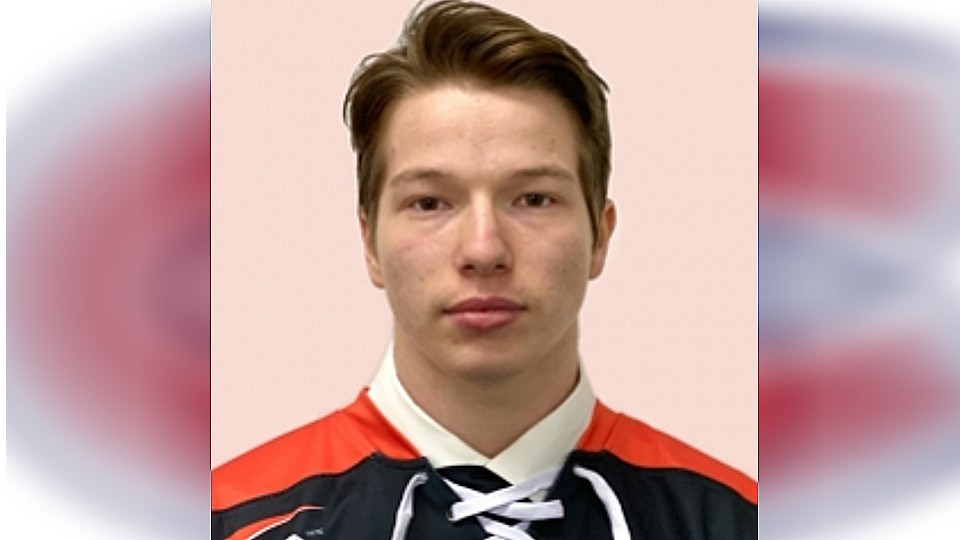 The Rayside Balfour Canadians’ have acquired 20-year-old speedy forward Pineshish Whiteduck from the Hearst Lumberjacks of the Northern Ontario Junior Hockey League, in exchange for a development fee.Supplied

The Rayside Balfour Canadians have announced a deal that will bring an NOJHL player to the Nickel City squad.

Canadians’ GM Jeff Forsyth announced this week the acquisition of 20-year-old forward Pineshish Whiteduck from the Hearst Lumberjacks of the Northern Ontario Junior Hockey League, in exchange for a development fee.

The 6-0, 185-pound forward shoots right and can play both centre and wing, the Canadians said.

A native of Maniwaki, Que., Whiteduck earned six points in 11 games with the Lumberjacks last season. In the shortened 2019-2029 season, Whiteduck was second in scoring for Le Sommet International Hockey Academy in the CAHS with 23 goals and 16 assists for 39 points.

The Canadians said Whiteduck is expected to fill a scoring role as 18-year-old Sudbury native Oliver Smith has recently signed to play for the OHL Barrie Colts this season.

A similar size to Whiteduck, Smith, a left-winger, notched 32 goals and 23 assists for 55 points in 64 league games with the Canadians.

In a news release, the team highlighted the number of its players that have graduated up to the OHL, including Zacharie Giroux (Flint), Nicholas DeGrazia (Sudbury), Giordano Biondi (Sudbury), Mitchell Martin (Kitchener) and Smith (Barrie).

“We are very proud of our track-record of developing players for higher levels of hockey,” Forsyth said. “Whether its U-Sport, the OHL or NCAA, our organization’s goals are to win a League Championship through the development of our players skills and knowledge of the game.”

The Canadians said they expect to hit the ice in August for training camp.

Dates and times to be announced pending approval from the NOJHL, the NOHA, Public Health Sudbury & Districts, and the City of Greater Sudbury.